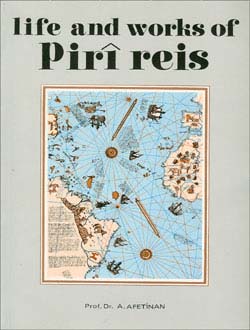 I - THE ESTABLISHMENT AND EXPANSION OF THE TURKISH - OTTOMAN EMPIRE

2) The Discovery of America (Mundus Novus)

The illustrated lectures that I delivered in Geneva (9.I.1937) and in Ankara (1937) on Pirî Reis with the maps ofthe XVI th century and with older maps

The Manuscript Editions of Bahriye

Aktion has been taken about my two proposals 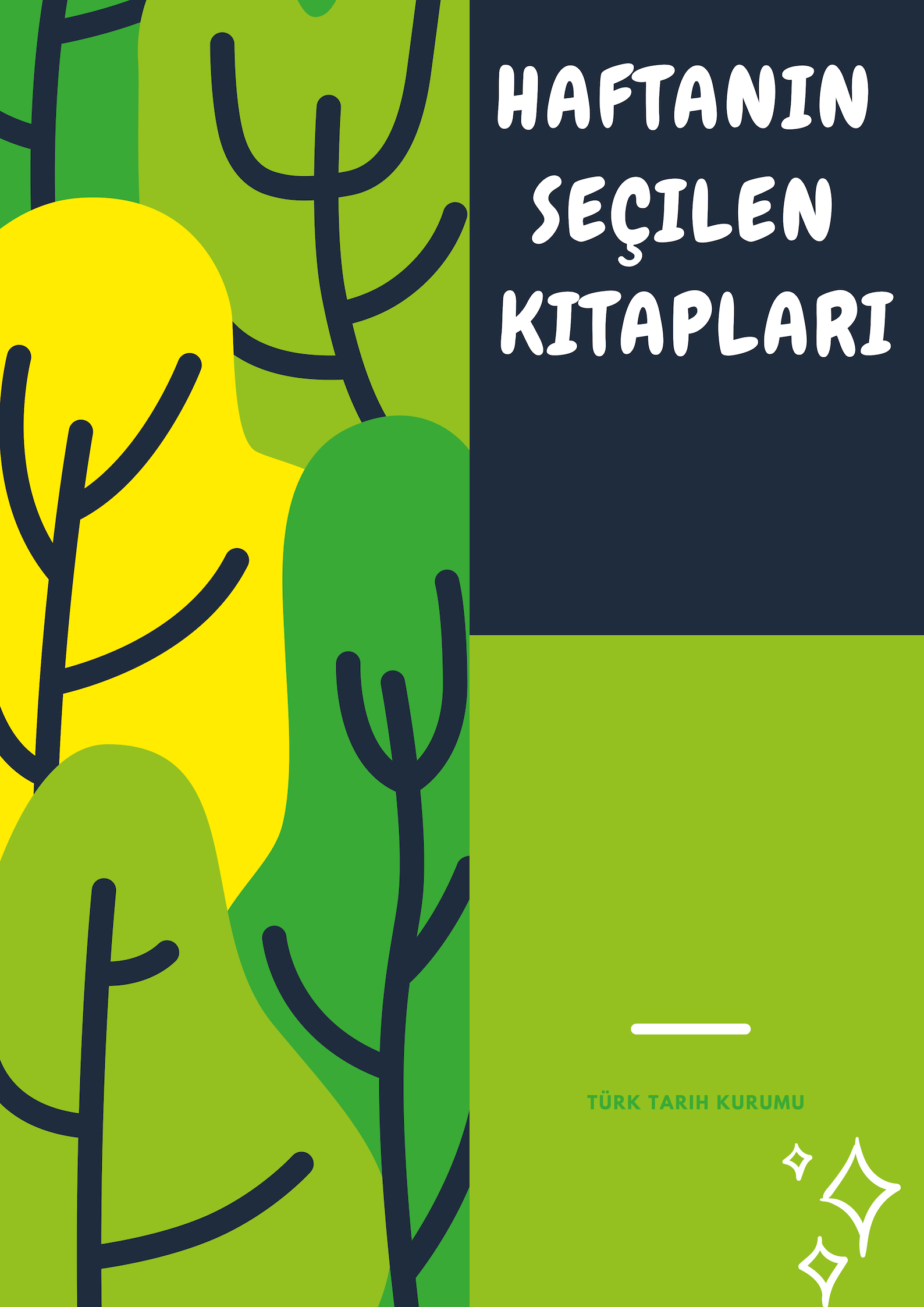 The Question Of The Sanjak Of Alexandretta A Studyin Turkish-French-Syrıan Relations, 2001